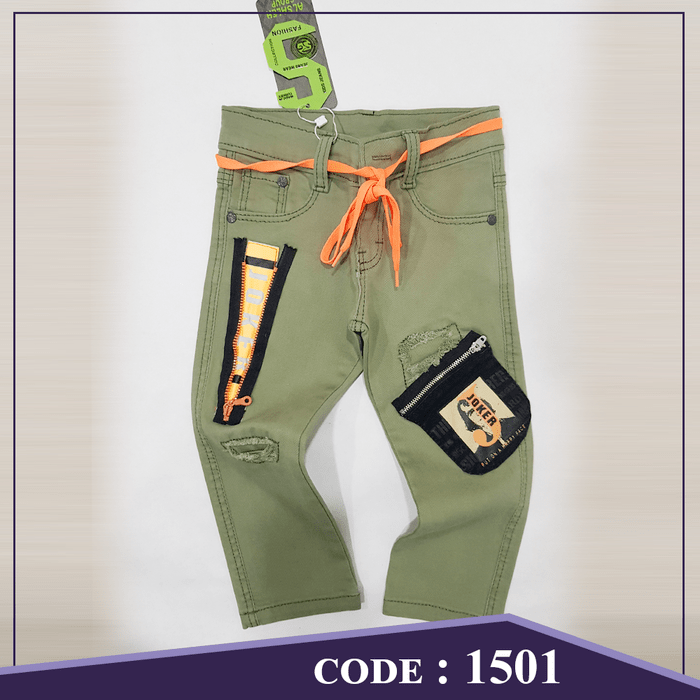 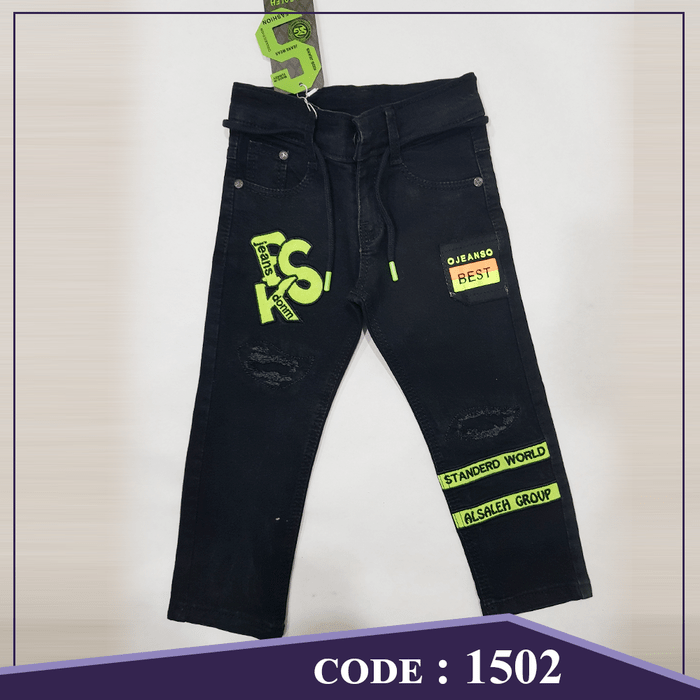 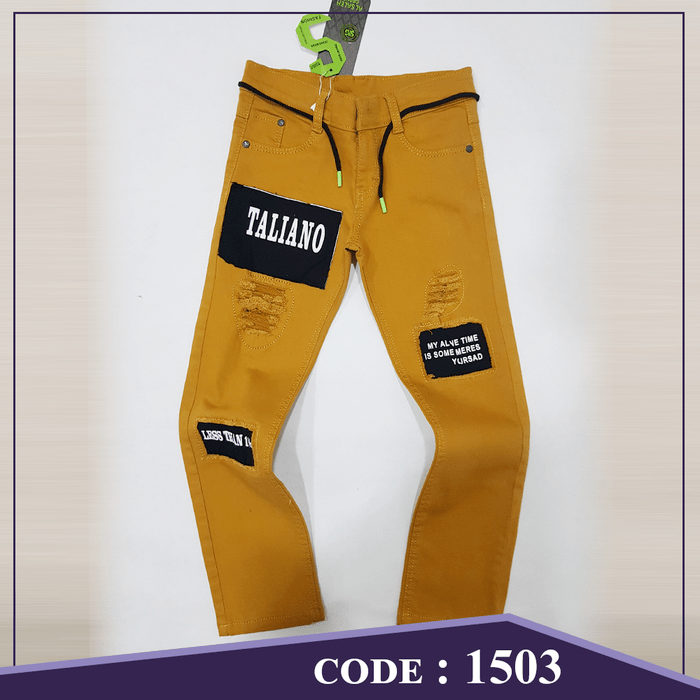 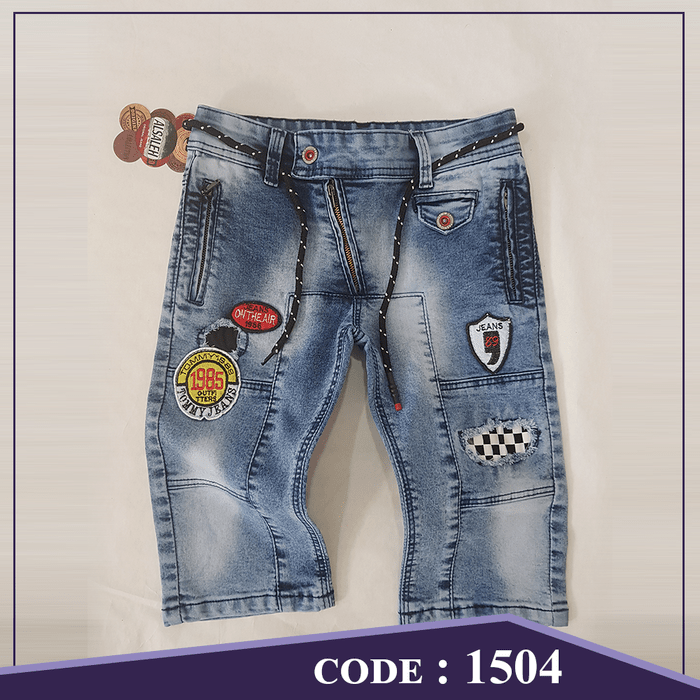 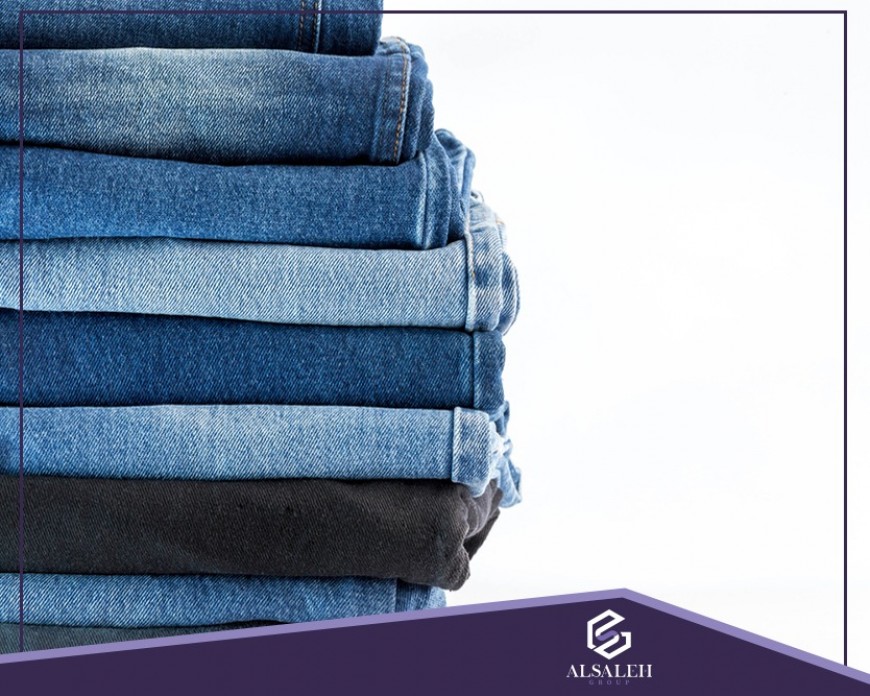 How jeans conquered the world

?It is difficult to find clothing that is widely accepted and worn worldwide as jeans. Jeans are now a staple in wardrobes around the world. but why

Ask any group of people why they wear jeans, and you will get a set of different answers. For some, they are comfortable, durable, easy, and for others, they are attractive and wonderful?. Jeans mean different things to different people. Does this explain its wide appeal

.According to some studies, the reason for its success has to do with its cultural meaning as much as it is related to its physical construction

.They were first designed as work clothes for workers on farms and mines in the Western American states in the late 19th century

During the 1960s, jeans also extended to the American middle class, protesting college students began wearing them as a symbol of solidarity with the working class - hardest hit by racial discrimination and war recruiting

Jeans in the 1980s began to attract the attention of fashion designers and flashy new styles were created and highlighted by popular models in commercials. Pants became bouffant

In the nineties it became one of the most desirable garments as manufacturers then came up with various innovative ideas for using jeans fabric such as skirts, hats, handbags, etc., and during that period its sales increased dramatically as the new millennium finds jeans now in every home around the world

Al-Saleh Group was one of the companies that specialized and worked in the manufacture of jeans from scratch until it was displayed on storefronts, which led to its emergence as a distinctive brand whose manufacturers seek to follow fashion in its forms, giving the wearer a stylish, modern and lively appearance

Jeans have surpassed the past decades of horizons and still maintains a profitable market for itself from a dress that is only worn once while doing hard physical work due to its strength and durability. It has now become an element of fashion. People of all ages, at any occasion, place and time

Where fads come and go, the jeans trend is here to stay forever

Al-Saleh company was established in 1995 with a long experience of more than 30 years in the manufacture and trade of children's clothes and jeans.